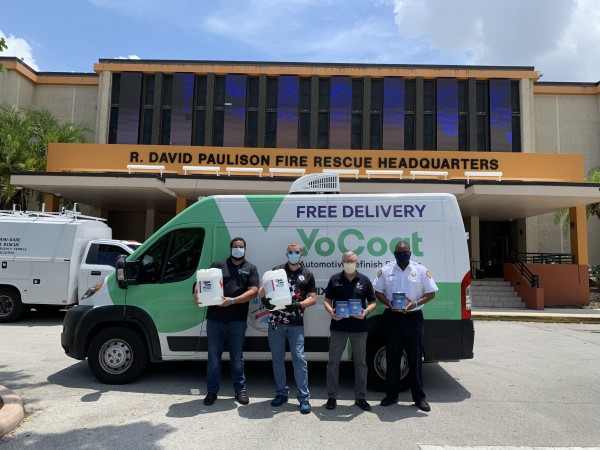 Automotive Art Paints along with a few partners donate to Miami-Dade to help fight Covid-19.

The Automotive Art team went over to SEMA in Las Vegas. Here's some of the action! 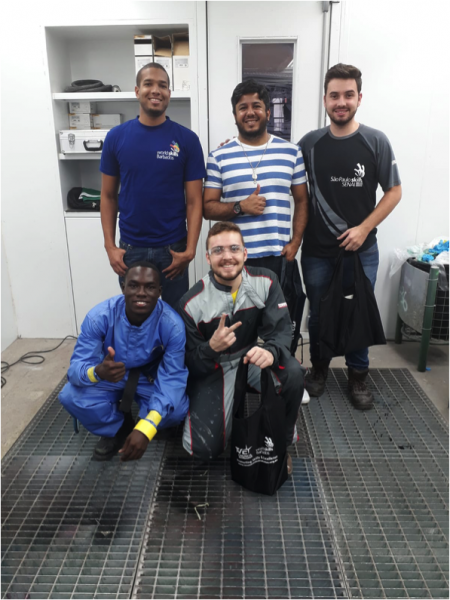 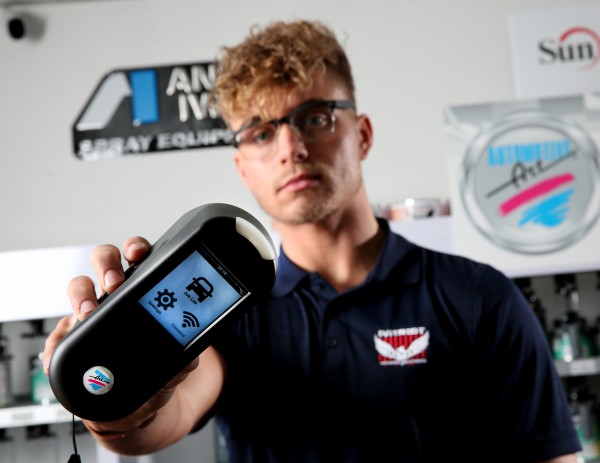 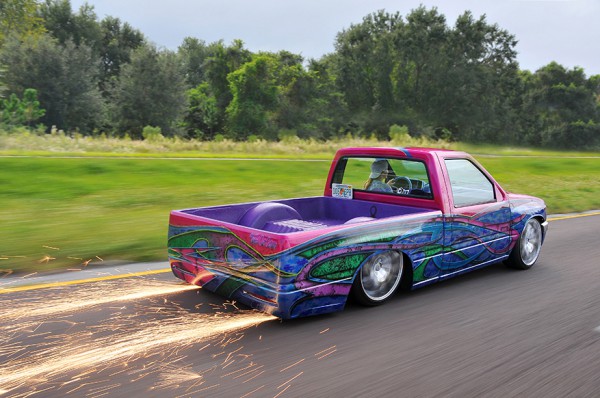 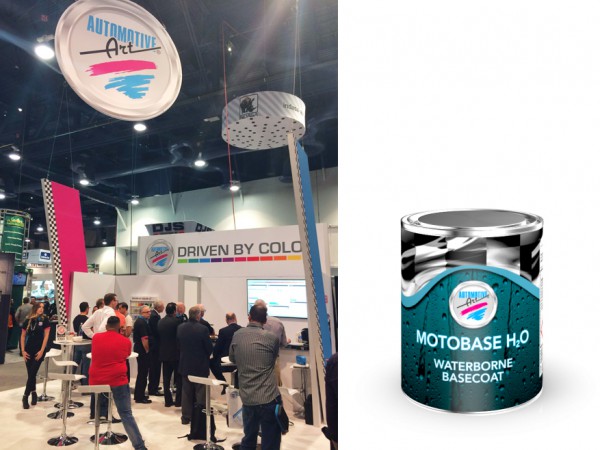 Automotive Art Paints landed in Las Vegas with a bang for SEMA 2016. 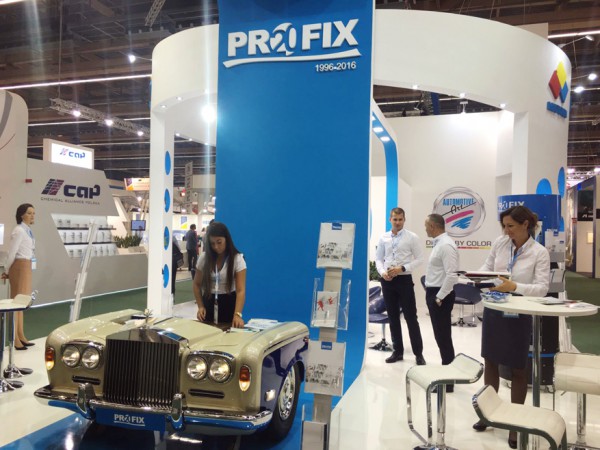 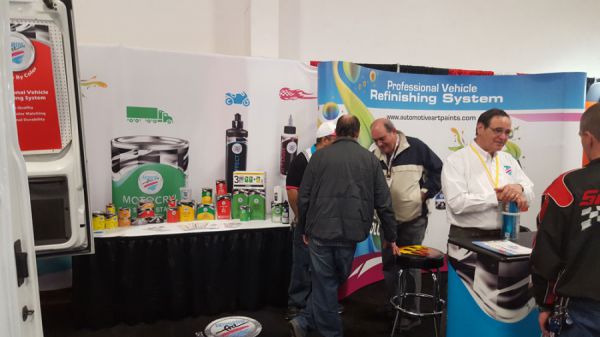 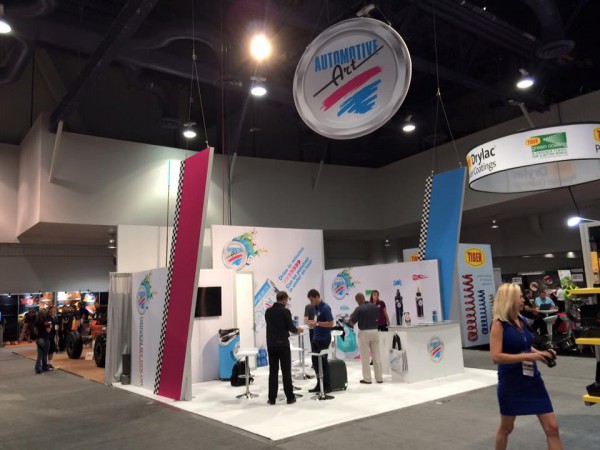